Fans today can sleep peaceful dreams: Alexander Isak is ready to sit on the throne of the legend 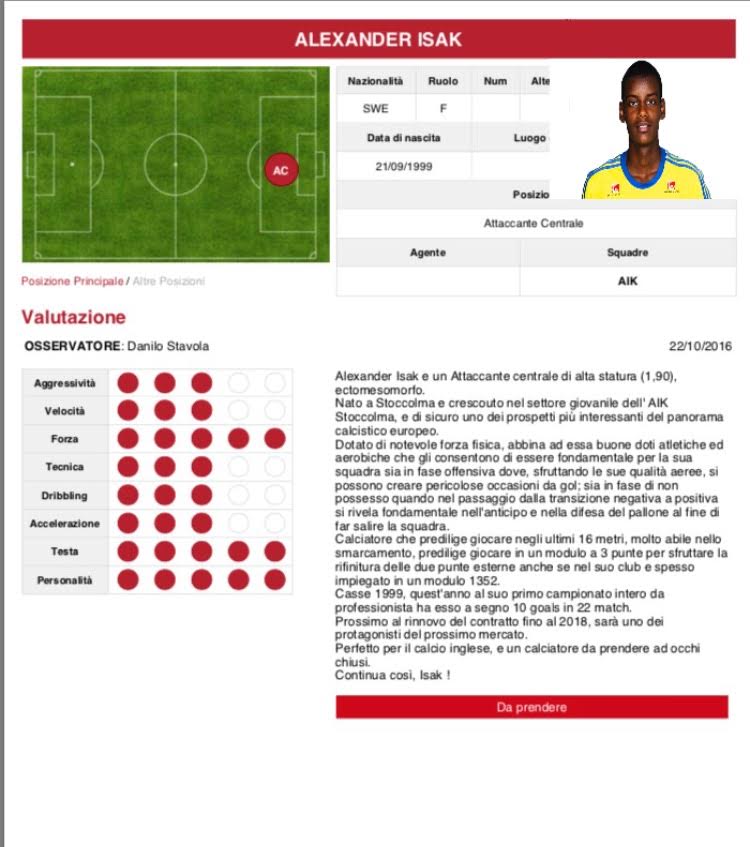 What or who comes to mind if we say "Sweden"? We are sure that the first name that will appear in your mind can be only one: Zlatan. In the early years of 2000 the national, the nation itself was and still is inextricably linked to Ibra. "I am the Sweden said goodbye for the last time the national team, colors that remain indelible in his heart. The threshold of 36 years, the legend, the King will abdicate. Who will be his heir?

Over the years many have tried (failing spectacularly) to run for new "Ibra" failing in enterprise. The same Zlatan said that there can never be a guy like him, with the same skill with which he warmed the people today but … We found it. Collect this inheritance a considerable weight, you should not give even a world-class footballer, but Northern Europe we know, coldness and absence of emotions surely will weigh the burden to this guy. the name?

Mark It Down: Alexander Isak. 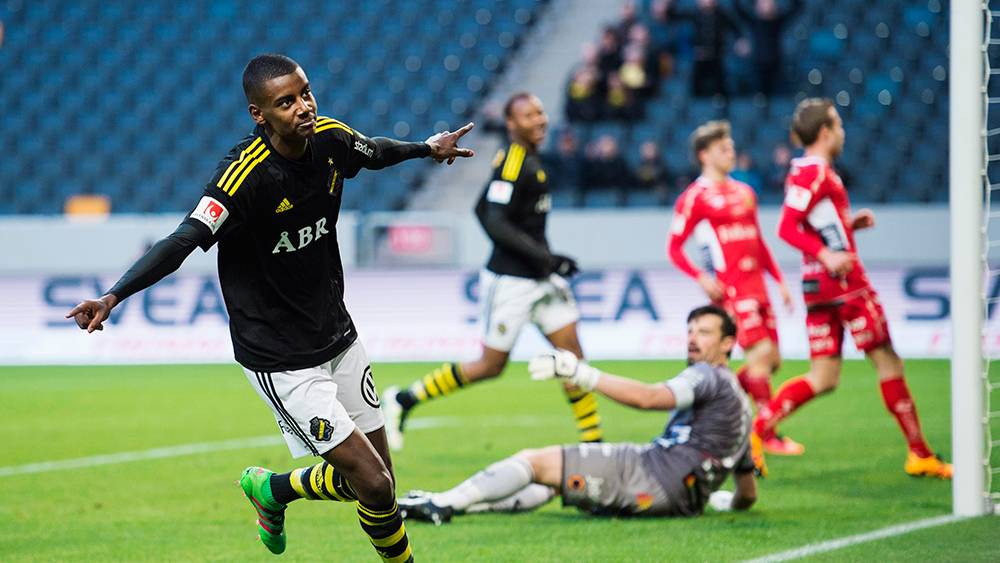 1999 class, even an adult at home are already dreaming of seeing him with the shirt of the national team win in big stages. Born and raised in Stockholm, supporter of the team for which he plays the AIK Stockholm, shows that the movements of "Ibracadabra" in the blood. Just like Zlatan, presents a physical tonnage nothing short of impressive, 190 cm, featuring aerobatic qualities and physical strength that allow it to be the perfect PIN to run and pick up the team. We reiterate the age, just turned 17, his first year as a Pro has scored 10 goals in 22 beauty contests. Average from Bomber to breed. The dream? Wear the colors Blue-and with the captain's armband as his idol, the idol of all Swedish children.

For the qualities demonstrated in the field, growing with the right mindset and technically and physically the Premier League might be the ideal to make themselves known to the world but to become the perfect heir of God will become a multipurpose player Swedish. Many principles, throughout history have proved to be not up to par, rolled from bulky shadow of predecessor.

Alexander has all it takes to make it clear to the world that Sweden will not be remembered as the national Ibrahimovic, but as the nation of Zlatan and Isak, the Prince of the North.