Every year, about this time, football never sleeps. Would you want to market to the news that follow each other but football, that played, is still alive. But they are not the events of the Top Player in the news. Around the world there are tournaments where the big teams can see with their own eyes the champions of tomorrow. In this regard, there will be an important event at the youth level already highlighted in red on the notebooks of talent scouts. In Prague, in Czech Republic, from 20 to 26 June, will take place for the seventh time the EEC CUP and LFScouting will be as always when it comes to observe talents. This tournament is for players under 19 in Central and Eastern Europe. 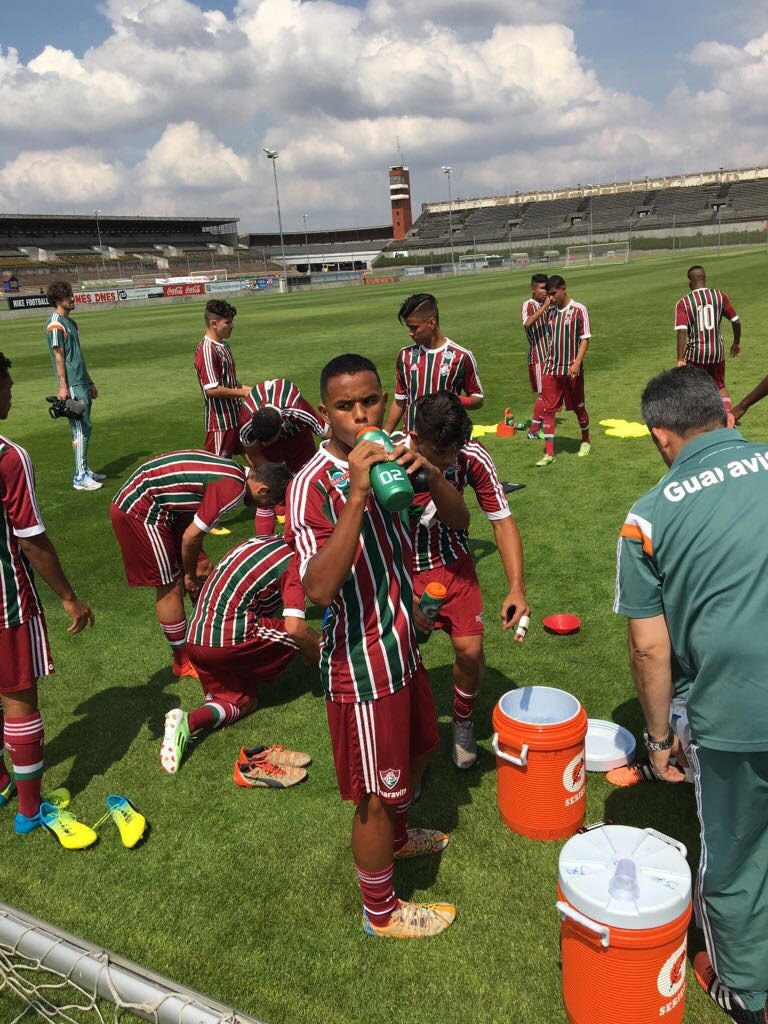 Players participating in the EEC CUP

Not only football: events and Fair-play

The program is very rich and no shortage of prominent social issues aimed at making children and coaches, such as poverty. Unicef, in this regard, is one of the main partners of the competition. The predominant aspect is that of Fair-Play, concept inculcated to kids to make crescendo, can demonstrate sound values and a calcium cleaner. V

But it doesn't stop there: programming includes workshops, meetings with leaders, observers and of course games. Participants will be 12, with many international clubs from the likes of Everton, Leicester and Palmeiras. The teams will be divided in four groups of 3. The winners will compete in the semi-finals then compete for the trophy.

The observers will receive detailed documents by the organizers of each player, 4 star Hotel accommodation, transfer from the airport to the playing fields, the free tickets for all races and the entrance to the workshop. The EEC CUP warming up its engines, do not miss the opportunity to see the talents of football of the future. Read Package