1996 class, explosiveness mixed with class and elegance. Find out who is the Nigerian talent 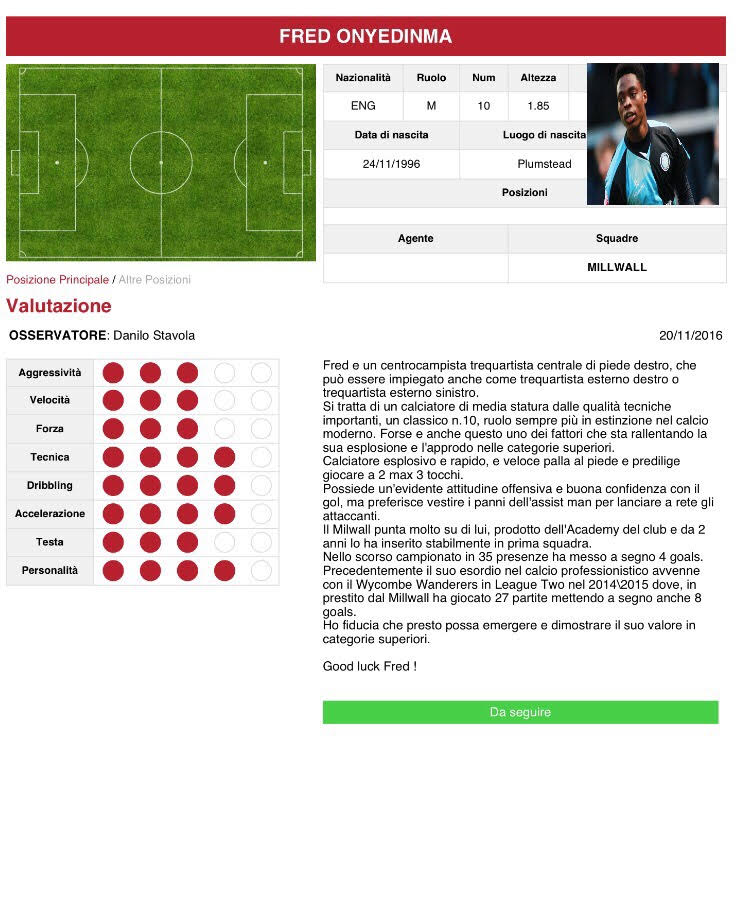 In modern football, you who, like us, you're more than keen, you'll notice that the method of play is changing. You prefer more and more ball possession, team play and great athletic skills especially in order to withstand increasingly frenetic rhythms that the balloon is creating. For this reason, there are certain players who suffer from this change, despite the talent is on their side, this is because their method of play is completely different from football today and then becomes more difficult to emerge. This is the case of the player that Danilo stavola decided to consider under heading of "young Scouts", a boy from the quality that they would fall in love with any coach but struggling to emerge: Fred Onyedinma. 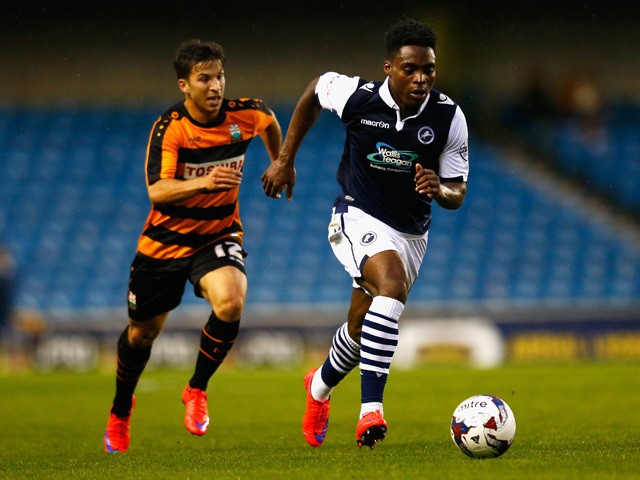 Fred was born in England but is of African origin, specifically in Nigeria. Like all football players who come from the black continent since he was very young sports important physical qualities but the guy has more: the class. Despite the impressive physical mother nature gave him the talent that few can have, which is to be an artist with the ball between his feet. Because of this gift, combined with the physical explosiveness is used nowadays as an attacking midfielder or as a winger, both right and left. Growing up in England, under the physical and tactical point of view is definitely at good levels and all this mix of positive factors means that Millwall decides to take him in his Academy. Makes all the rigmarole of youth with one number on their shoulders: the 10. Yes, the number of great champions. The company believes in him but knows that the guy needs to gain experience and thus sent him on loan to League Two, at Wycombe Wanderers. Here the loot is superior as a player: 27 races with the beauty of 8 goals. A return ticket for the home is more than deserved.

Now, playing with the team that has believed in him from an early age, with the desire to bring it to the top thanks to his talent. The work to be done is so, indeed, very much, a kick that rema against Fred is trying to win against all criticism and difficulties. The desire of issue is immense and we wish him to be the player of the future. With that number on your shoulders? the 10, one of them. Good Luck Onyedinma.