One of the jewels of the new generation of Croatian school. A nation that, for a few years in this part, produces talents in profusion, especially in the midfield. It is also the case of Toma Basic, the 22-year-old midfielder of Bordeaux who, after a necessary period of integration, in the second part of the season has conquered the place of Holder in the Girondins. 28 appearances honored by 3 goals and 2 assists in his first season in Ligue 1. The role is primarily director and Trequartista, but Basic, throughout his career, has shown great ductility. In the previous two seasons, with the Hajduk split, 75 were the presences with 11 goals and 14 assists. They were also these numbers, in addition to his indisputable qualities, to convince Bordeaux to invest 3.5 million euros. Basic is also a national under-21 Croatian (7 attendance and a goal) and will participate in the upcoming European Championships as a holder. It is certainly one of the best prospects, among the least chatted, of European football. 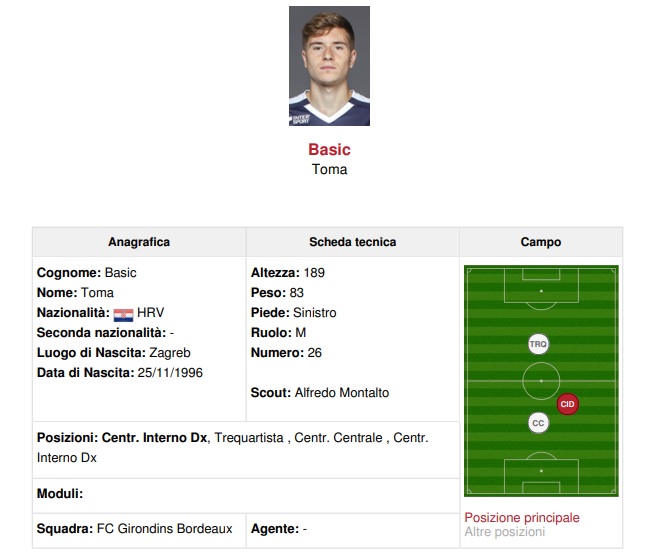 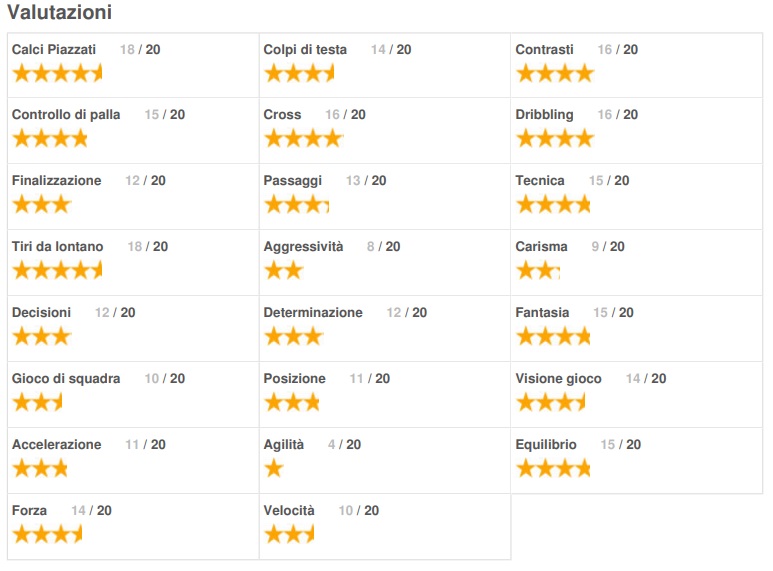