Moussa Marega is amazing all, experiencing what is clearly the best season of his career at 27 years

It exploded late Moussa Marega, the bomber of the harbor that is surprising Europe with major performances in the Champions League. He started his career in France, in Évry FC, and then went on several French teams, had an experience in Turkey and landed in Portugal at the Marítimo in 2016. The port bought it in January 2016 and turned it to June 2016 at the Vitória Guimarães SC. Returning to Porto in June 2017, last year began to show great qualities in the top team Portuguese, then finally explode this year also complicates the injury of Aboubakar. 20 goals and 11 assists in 43 appearances during this extraordinary season, which has definitely focused the spotlight on the native of Mali. 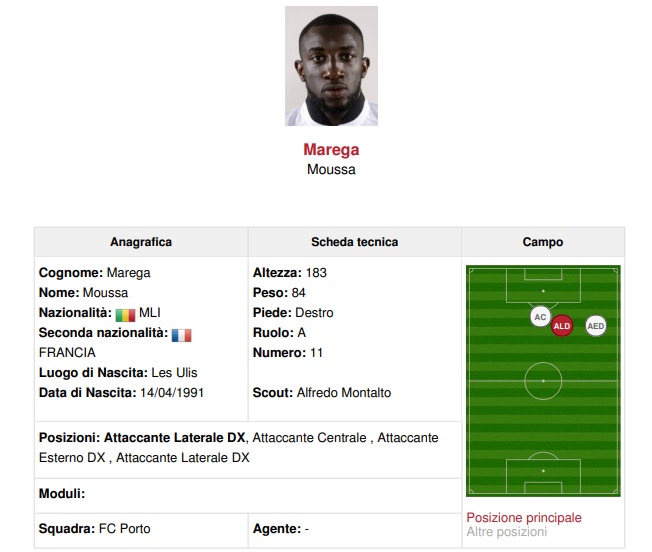 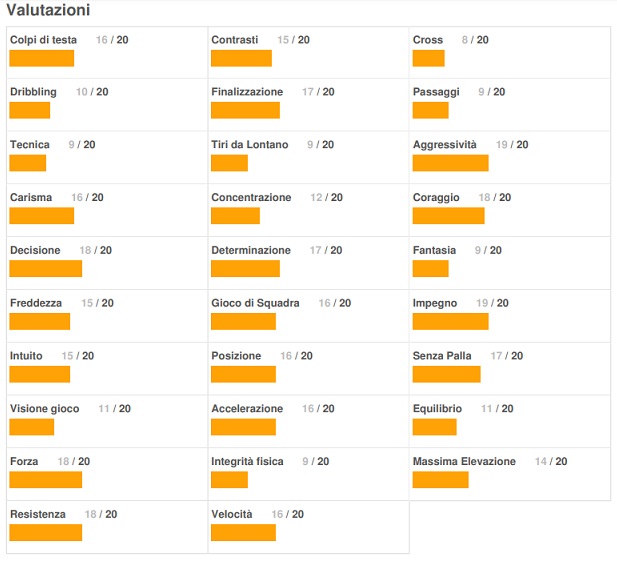