All is well that ends well, it would be thundering. yes, neither sentencing, nor playing. It is precisely thunder and lightning that are evident on the pitch by the terrible boys of Gasperini; Manchester City and Dinamo Zagreb, between the friendly walls – matches played at the San Siro for the completion of the work at the Gewiss Stadium – and Shakhtar Donetsk, away, in the highlight match held at the Donbass Arena.

The magical night of the eleventh of Gasperini in December will remain imprinted, indelibly, not only in the history of Atalantina but also in the almanacs of Italian football.

It is not often that a team at the "proball of the debutants", in the Champions League, manages to qualify for the round of 16 of the tournament. Standing ovation, more than deserved, for the protagonists of this epic ride: from President Percassi, architect of the "perfect toy", in Serie A and in the European field, to ds Sartori, responsible and advocate of black-and-blue scouting, passing through the technician, Gasperini, creator of the exploit of young and old – many of whom arrived in Bergamo after anonymous seasons – up to the footballers, none excluded, real gladiators in the different European arenas. 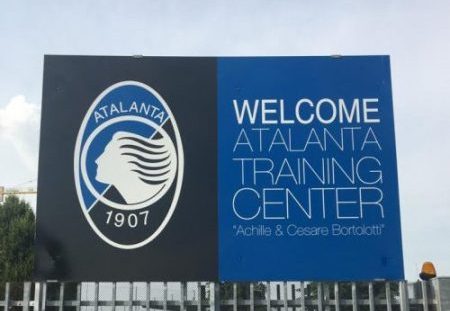 How is it possible to accomplish a feat, so crazy on the eve, if you do not take to the field carefree and jaunty?

Needless to ask Gollini, who by trade is the ultimate defender and has even improvised "Rapper with gloves". One who's having fun, you know.

Less cheerful, decidedly, was the last game of the group – clearly not for the final result – in which he disguised himself even as a superman, flying feline from one end of the goal line to the other. On several occasions, in the first half, he saved the partial 0-0 against the Ukrainians.

In the amusement park, as you know, one of the main attractions is the bumper car, like the one that started between the opponents bouncing on the Bergamo wall. What do I allude to? To the defensive trio, so usually deployed: Toloi/Masiello, Djimsiti/Kjaer and Palomino.

They, with the help of the midfielders, have stemmed the expansionist ambitions of the English, with the citizens fleet led by the Catalan Guardiola (1-1), then Croatian, even holding the goal untouched (2-0) and finally Ukrainian, at the end of the fair, donbass Arena (0-3). 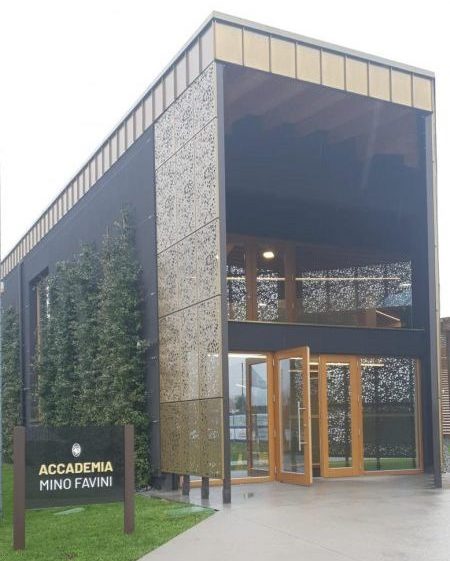 From Donec'k to Charkiv the step is "short" and it is a passage that will surely have touched the thoughts of Papu Gomez. During his career, the tenth Argentinian has crossed real roller coasters, with the lowest point touched precisely in the experience at the Metalist.

Then, fortunately for her, came the Goddess. From then on, he has become a masterful interpreter of the role of "half-tip". A footballer with characteristics more unique than rare. The lighthouse, illuminating, of gears and gasperinian game plots.

And how not to mention, in the Atalantino amusement park, the raids on the sidelines of Hateboer, Chestnuts and Gosens? The Goddess, in fact, seemed to have made an unfashionable use of redbull.

Yes, the ones that put your wings: devastating, especially, in the home of the oranges (with the first goal, signed by the Belgian number twenty-one, and the third, stamped by the German number eight).

In addition to the defensive wall, there are also other pieces: the Dutch dam, De Roon, set up in the nerve department of the Atalantine game system; to follow the Swiss breakwater, Freuler, with the delicate task of guarding the coasts of the happy island (Bergamo), sheltering them from the wave of rival midfielders and strikers; Finally, to complement the range of midfielders, the former Milan Pasalic: multifaceted Croatian talent, faded before, crumbled now.

Talent rhymes with the quality of Malinovsky and Ilicic: two midfielders, fantasists, velvet left-handers. Music to the ears of the native master of Grugliasco.

The Muriel-Zapata couple are finally enjoying a constant view of the Lombard Ferris wheel.

The former Fiorentina, for example, was used to playing one game of phenomenal and another with slippers. The former Udinese bomber, on the other hand, forced the Bianconeri cheer to pray repeatedly towards the patron saints Ermacora and Fortunato, to stop his curse at the door.

Now, the magic wand of the former Griffin coach – yes, Gasperini, always him – seems to have converted both Colombians; no more "promise" (Luis) or striker "boa" (Duvan), but respectively champion and ruthless killer in the penalty area.