Arsenal next opponent of the Napoli

We Analyze together with the help of the match analyst

The Arsenal of Unai Emery militates in the English Premier League Championship, where he occupies the fourth position with 66 Pts earned in 33 appearances, and is preparing to return match of the Quarter-Finals of the Europa League with the S.S.C. Napoli led by Carlo Ancelotti.

The British are a chameleons that over the course of the season has changed several game systems finding the quadrature of the circle in a solid defense from 3 to cover the shoulders of a 4-field and a 1 + 2 attack with the use of a halfpin to the Spall and two movable and ductile units on a tactical level.

Using the tools of Coach Editor and Lfscouting WebApp We analyzed the London team, paying attention to the aspects that might be of interest to us if we were to confront them.

A Study Team is a complete analysis of an opponent divided into chapters video useful to the technical staff to acquire information, transmit them to the team and at the same time prepare in a sectoral way every facet of the race.

Generally, the analyst or staff manager submits a report which includes a general scouting (or specific as appropriate) of the races viewed with alignments, tactical variations and, where necessary, information on any Players less used but functional to some dynamics.

Within the same document the technician will find a possible deployment developed on the basis of the percentages of use of the individual and of the system of play adopted more frequently in the short period, or of any choices functional to the system Opponent. Continuing, all aspects are explained, in a concise or capillary manner according to the indications, which will then be presented in the video clips. 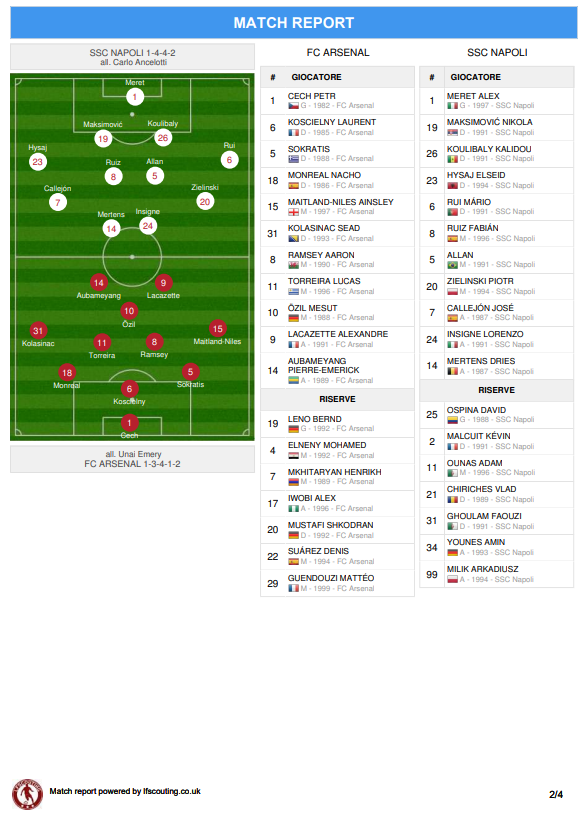 Match report of the first leg

The video part of the Studio Team begins with a clip, divided into sub-chapters for principles and sub-scenes, of the offensive phase. We go to pay attention to the preferential choices opposing, the constant tactics and how the opponent will create, develop and finalize the game. 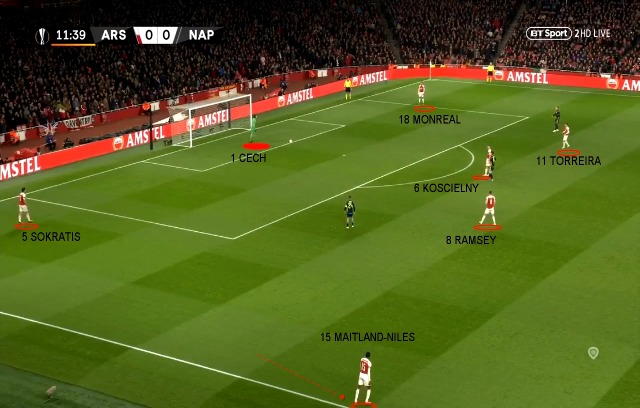 Once exhaustively exposed how to attack the opposing team, it goes to analyze their defensive attitude from the dislocation on the opposing construction, to the defensive climbs to get to those that are potential difficulties or Shortcomings that can be exploited in their own favor. Obviously when you work for a specific technician or club you tend to emphasize what can be useful to your players, proposing solutions and spaces usable if there are the right interpreters, avoiding to disperse energies with principles, where in Own ropes There is another kind of game. 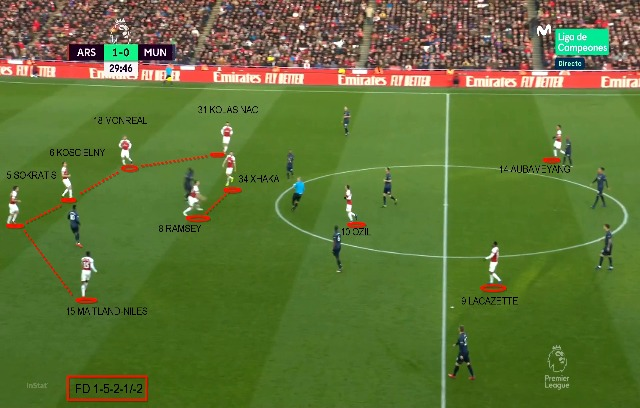 The analysis of inactive balls is a fundamental aspect. Obviously below we will present a draft clip because every technician has ideas on how to study the opposing solutions, how many possibilities to consider and what to show the team. In General It starts from the kickoff to complete with corner kicks or penalty kicks. 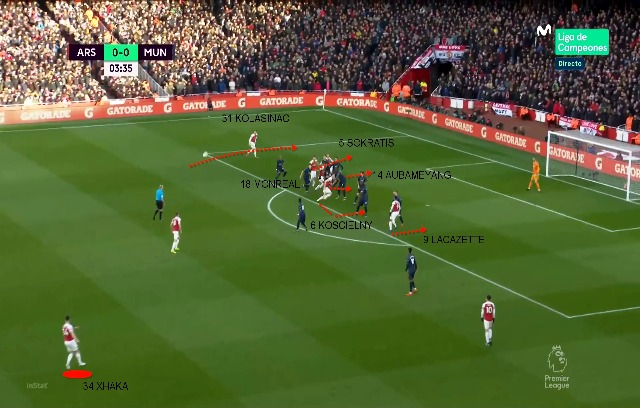 In the same way we go to evaluate the choices in defensive key of the team that we will face, in terms of attachable spaces, dislocation of the defending and particular structure that could benefit or not the squad for which we work. 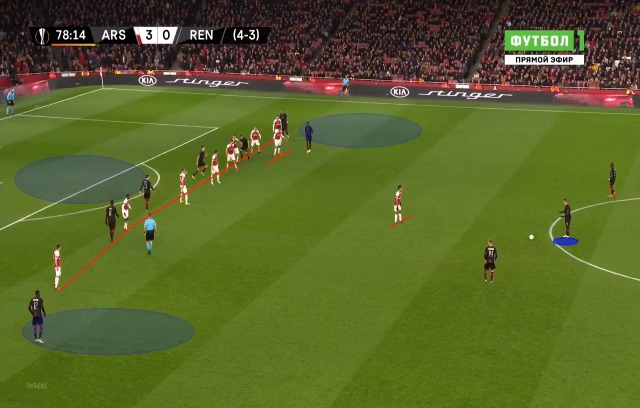 In the analysis of an adversary, the analyst proposes how objectively he sees and finds, then is the staff then to evaluate and make decisions. The Match Analyst does not suggest solutions, but it can be an added value if involved in decision-making. It Remains the collaborator who has seen more races, found the most information and, if equipped with the right preparation, the element that could also suggest appropriate solutions.